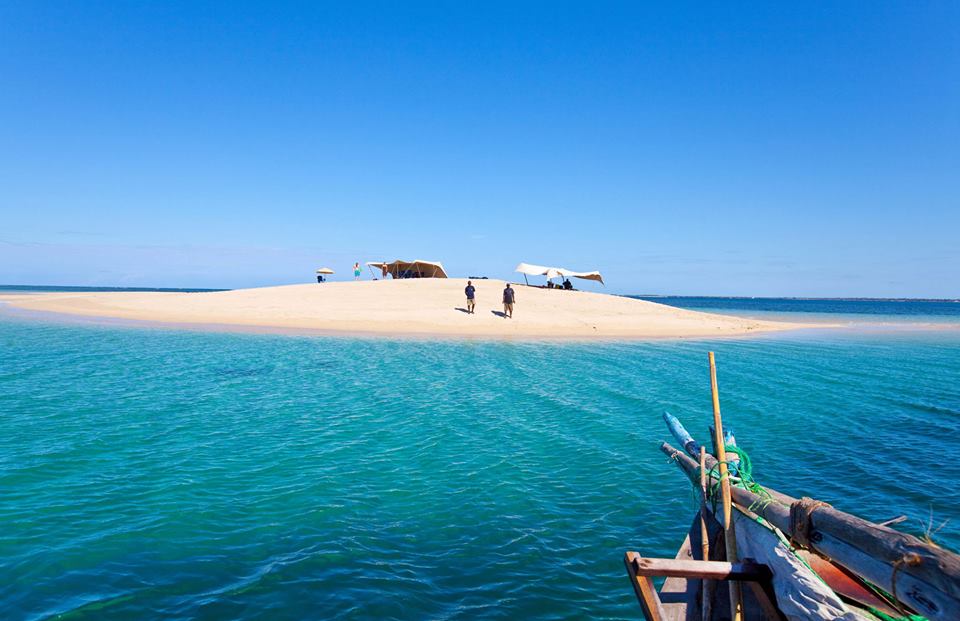 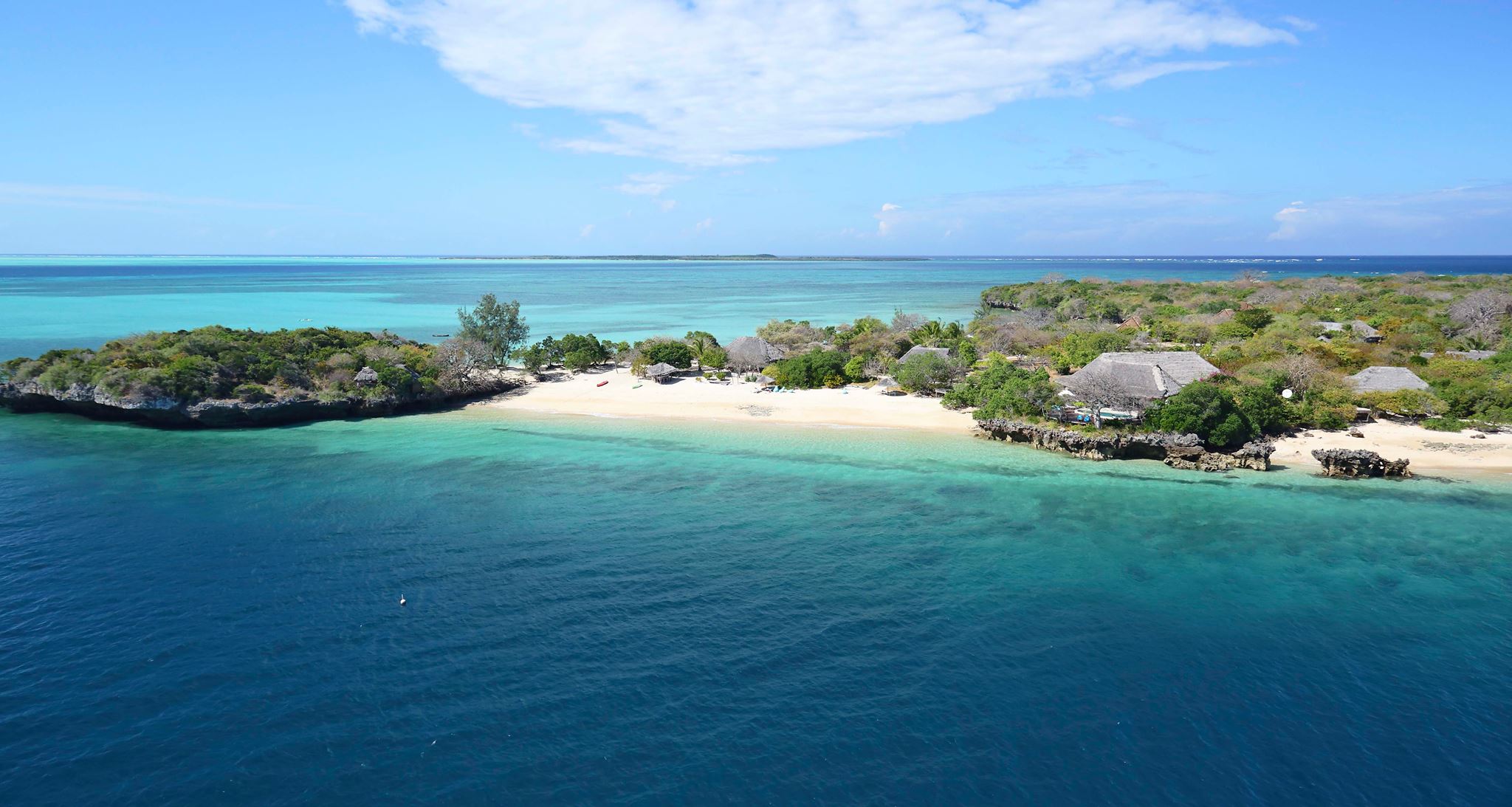 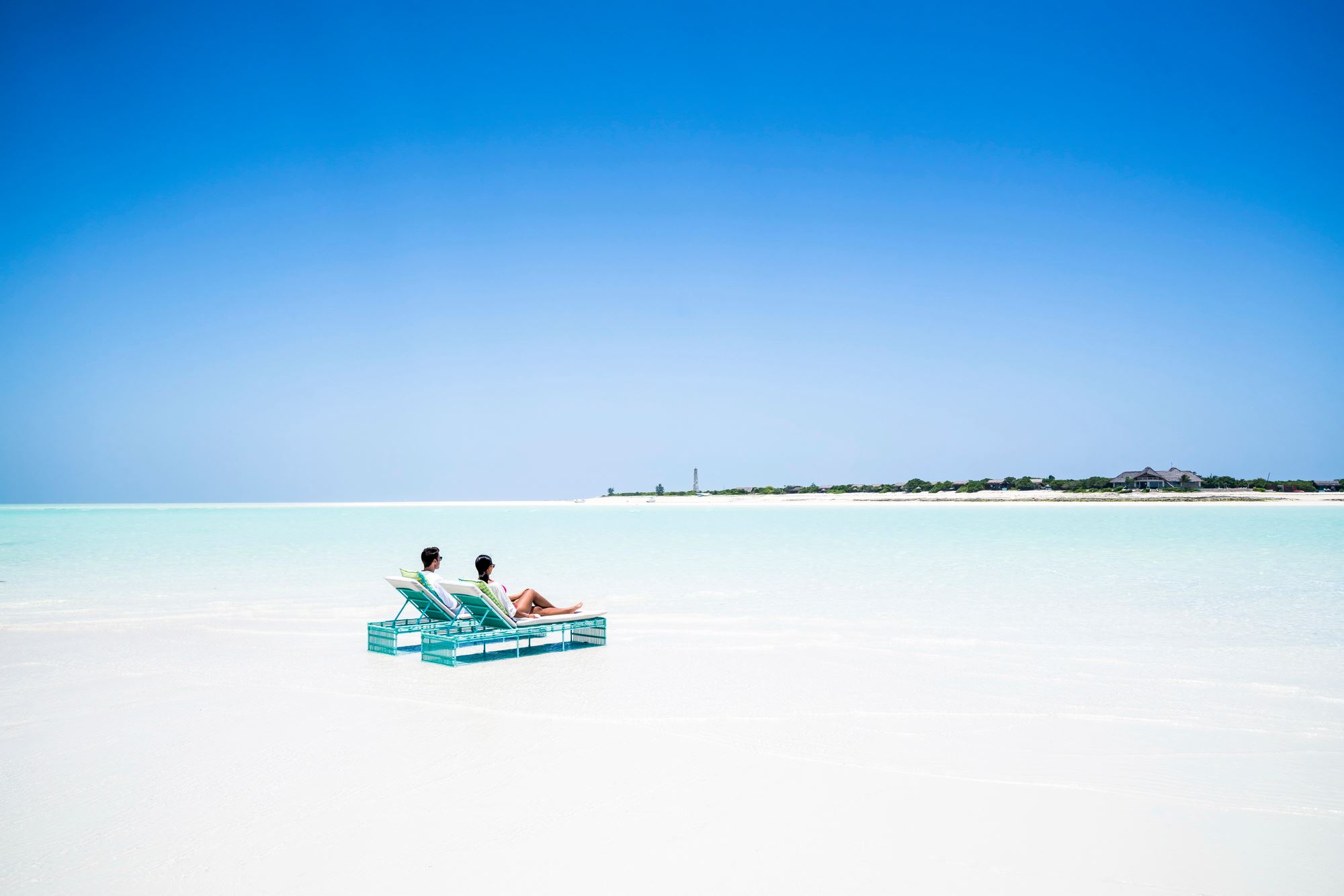 Quirimbas Archipelago Accommodation - Stretching more than 100 kilometres along the coastline, the

offer unique, un spoilt accommodation choices for visitors all year round. In the Cabo Delgado Province of Northern Mozambique is a captivating chain of 32 coral islands. These tropical islands of the Quirimbas Archipelago contain some of the richest coral reefs in the world and provide habitat for an abundant array of marine life.

It is the 'undiscovered' nature of these islands that make it so special...

It's not often the world gets a new corner to explore, but the relatively unknown

. Seclusion, a laid-back rhythm of life, a rich marine world and crystal clear water - these are a few of the draw cards of a Quirimbas Island holiday. Beaches and waters in the Ilhas Quirimbas are still largely un-populated and unexplored therefore ecologically pristine. The 11 southernmost islands and part of the mainland are protected under the Quirimbas Marine National Park.

The archipelago is made up of 32 coral islands strung along Mozambique's northern coast, from Pemba to the Tanzanian border. Many are uninhabited, and Quirimbas accommodation is limited to a handful of luxurious lodges and romantic beach bungalows, so it's easy to find an empty stretch of beach or virgin reef all to yourself.

Previously inaccessible, this has now changed with increased flights opening up this magical world of beautiful tropical islands. Flights are Via Pemba on LAM airlines. Book the ultimate Mozambique Honeymoon experience in beach lodges, luxury resorts and rustic cabins – settled on white sands and looking into stunning sunsets over the ocean.

Coconut palms and powder-white beaches line small private islands like Azura Quilalea, Ibo Island Lodge, Matemo and Medjumbe. Add to this bucketfuls of luxury and a fantastic range of activities - from thrilling scuba diving to peaceful dhow cruises - and you're looking at the perfect off-the-beaten track escape.

Whether you're on honeymoon, wanting a bit of solitude, an avid diver or part of a group of friends or family; a Quirimbas island holiday gives you the chance to get away from it all, a secluded little piece of paradise to live out in luxury.

The best time to visit the Quirimbas is during the cooler, drier winter months. (between May and September), when both rainfall and temperatures are at their lowest. Many people however choose to visit Quirimbas islands during Mozambique's hotter and more humid summer. The rainiest months are January and February with brief intense showers, after which the sun comes out again. Monsoons only tend to affect the southern regions of Mozambique, not the Quirimbas.

If one of your main reasons for travelling to the Quirimbas is fishing, you'll be pleased to know that a variety of game fish species can be caught year-round. Sailfish season runs from July to December.

Scuba-diving conditions are good all year with warm sea, although the visibility would be better during the dry season. The best time to see humpback whales is between August and October.