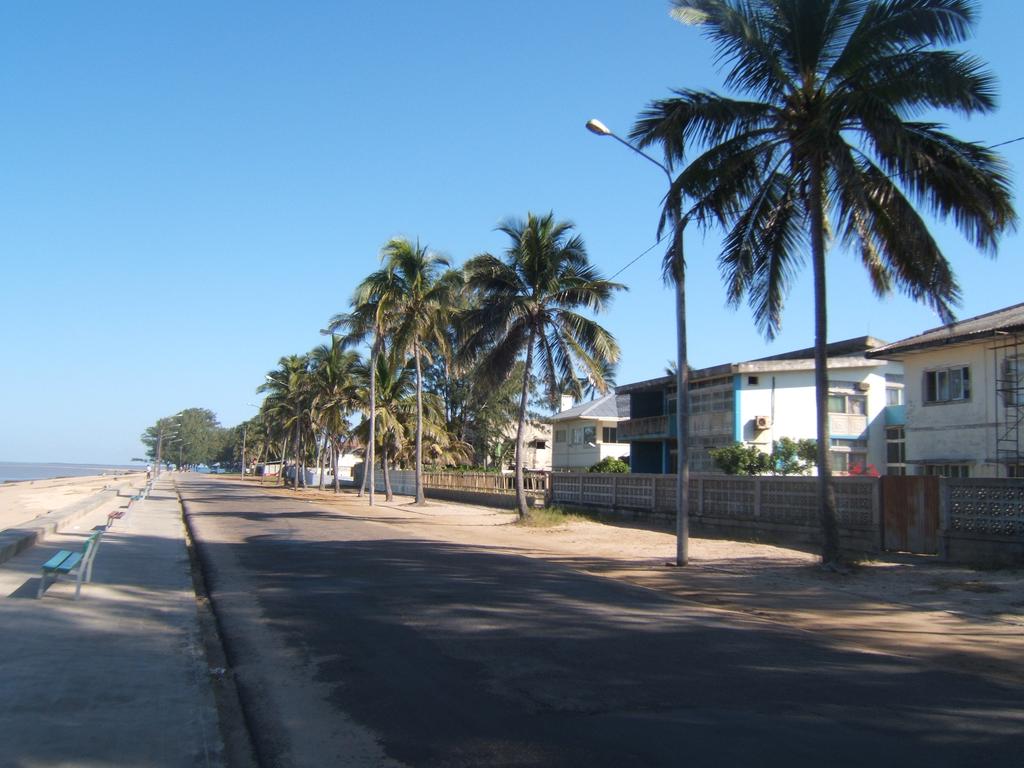 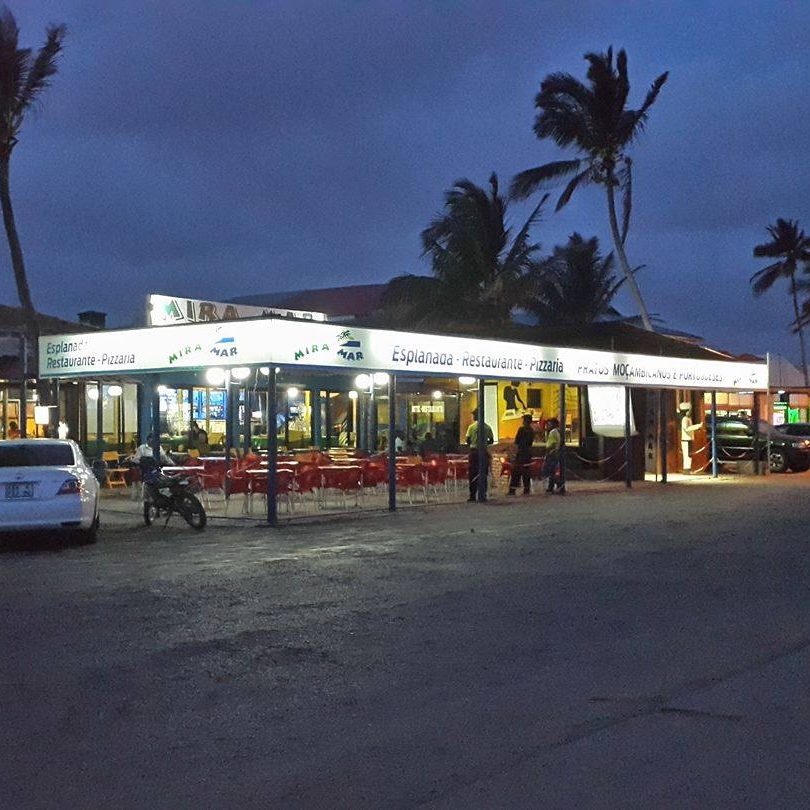 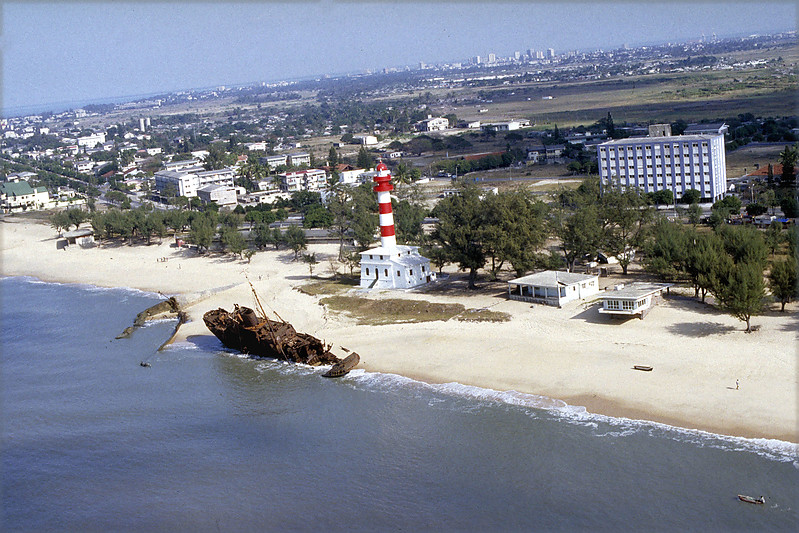 Beira Accommodation - Beira is the third largest city in Mozambique and is an important commercial centre. It has a large port used for import and export from Mozambique and neighbouring Zimbabwe and Malawi. It is a compact city and at one time a popular holiday destination. Nowadays, only the remains of it’s former glory can be seen. However there are signs that it is gradually being redeveloped for tourism. Most of the city can be explored on foot.

is a potential industry for Beira, but returns are limited. Potential tourist attractions include the cathedral, lighthouse, Macuti Beach and the Grande Hotel Beira. North of the city is the former Gorongosa national park. There are few restaurants or hotels of a tourist standard and security is poor in some areas. There is also a place called Clube Náutico da Beira that tourists visit which includes a restaurant and pool and is located near a beach.

. By Plane - Flights from Johannesburg via Maputo on LAM airline. It is an important hub for internal flights around Mozambique. Hotels will make airport pick ups.

Beira By Road -The Beira Corridor connecting Zimbabwe to Beira is a good tar road. The road from here to the north is in extremely bad condition. The road south to Maputo is accessible by normal car although it is in poor condition in places until you reach Villanculos.

The city was established in 1890 by the Portuguese and soon supplanted Sofala as the main port in the Portuguese-administered territory. Originally called Chiveve, after a local river, it was renamed to honor the Portuguese Crown prince Dom Luís Filipe who, in 1907, was the first member of the Portuguese royal family to visit Mozambique.

After independence from Portugal in 1975, many white ethnic Portuguese left the city. Mozambique was ravaged by a civil war from 1977 to 1992, opposing Marxist FRELIMO, which controlled the government, to the rebels of RENAMO, descending to near total chaos in a couple of years. The famine, disease and poverty-stricken country collapsed. In Beira, the famous Grande Hotel was occupied by around 1,000 homeless Beirans, and by the end of the civil war it was in near-ruins.